On April 14th, President Joe Biden ended the longest war in United States history, announcing that the last remaining American troops in Afghanistan would leave by September 11th. In the following weeks, the Taliban conquered dozens of rural districts and closed in on major cities. By mid-June, the Islamic Republic of Afghanistan—the brittle democratic state built by Afghan modernizers, NATO soldiers, and American taxpayers after the 9/11 attacks—appeared to be in a death spiral. Yet its President, Ashraf Ghani, insisted to his cabinet that the Republic would endure. In every meeting, “he assured us, and encouraged us,” Rangina Hamidi, the acting minister of education, said. Ghani reminded them, “America didn’t make a promise that they would be here forever.”

It was April 1995, and I was preparing to travel to Afghanistan for my first volunteer post with a UK charity. I had travelled to London to meet the Afghanistan director for the non-governmental organisation (NGO) I was going to be working for and now sat in their tiny office facing him. My father had travelled to Afghanistan in the 1970s and loved it. His stories had mesmerised me. After years of dreaming about going to Afghanistan, I would finally be on my way.

In 20 years of American-backed governments Afghanistan has changed immensely – singers, activists, and journalists showed the country that beyond the bloodshed, a world of culture, music, and beauty existed. Many of them were raised outside the country and returned to the homeland left by their parents in the previous wars. They helped rebuilding the nation, and now they are “back in exile,” joined by many other Afghans who managed to escape after the Taliban’s takeover of Kabul in mid-August.

Afghans exiles have been developing various discourses, including recording the memories of their flight, expressing nostalgia of a yearned-for past, and calling for social-political mobilization for the motherland.

Over the past few months, as we’ve watched our country collapse again and taken over by the Taliban, I, and many other Afghans have been experiencing trauma.

We’ve felt under attack from all sides. From the false narrative that Afghans didn’t fight for their country, or the narrative that the Taliban have changed; above all, we’ve been witnessing the desperation of fellow Afghans as everything they have built over the past 20 years has come under threat. 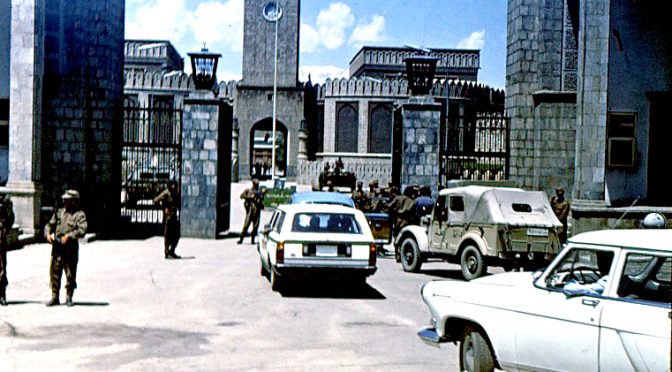 END_OF_DOCUMENT_TOKEN_TO_BE_REPLACED

Twenty years ago, 19 men flew commercial planes into New York’s Twin Towers and the Pentagon in Washington DC. A total of 2,977 people died and several thousand others were injured. The world watched as the United States was attacked on its own soil by hijackers with the singular mission of ending human life.

In addition to planes, the terrorists, who claimed to be acting in the name of Islam, hijacked the religion of more than 1.8 billion people.

Muslim Americans endured years of racism at best, and hate-filled violence at worst. Mainstream political pundits lambasted Islam and its followers. Many women permanently removed their hijabs in the hope of evading domestic terrorism at the hands of ignorant strangers. Muslim communities were subjected to government surveillance in their mosques, homes, schools and places of work.

Here, Muslim Americans in the arts, politics, healthcare, education and the media speak about life over the last two decades and the permanent repercussions of that single moment. 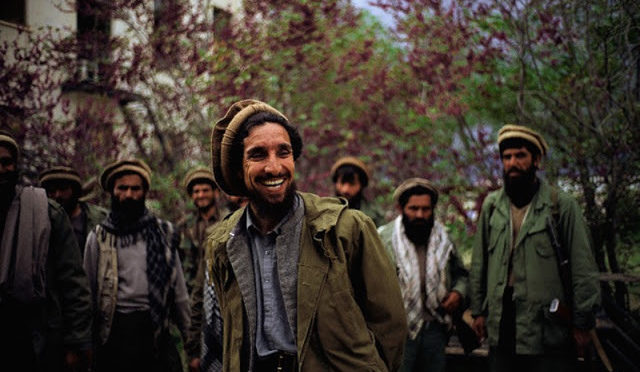 Two days before 9/11, an Al-Qaeda suicide squad posing as journalists sat down for an interview with Ahmad Shah Massoud, the last major commander resisting the jihadist group’s Taliban allies in northern Afghanistan.

Before he could answer a question, they detonated explosives that investigators said later had been cunningly disguised in their camera equipment.

Twenty years on, Massoud’s assassination and the September 11 attacks on the United States are for many Afghans the twin cataclysms that started yet another era of uncertainty and bloodshed — and which continue to reverberate following the Taliban’s return.

A profile of Ahmad Shah Massoud can be found on Wikipedia. 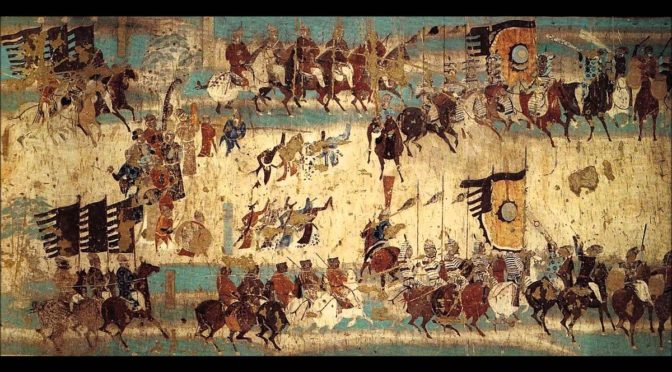 Afghanistan’s geographical location has always put it in the middle of the plans of greater powers. This article outlines how before the British and Russians engaged in the “Great Game” China had its own experience with the strategic importance of Afghanistan.